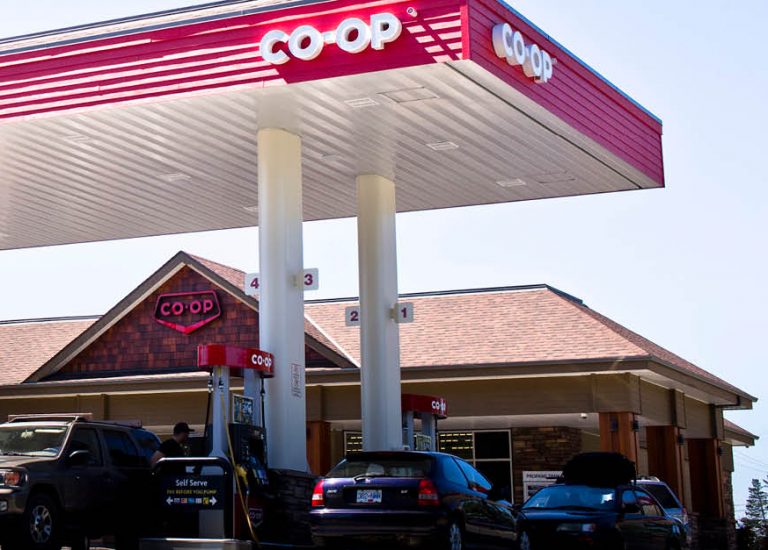 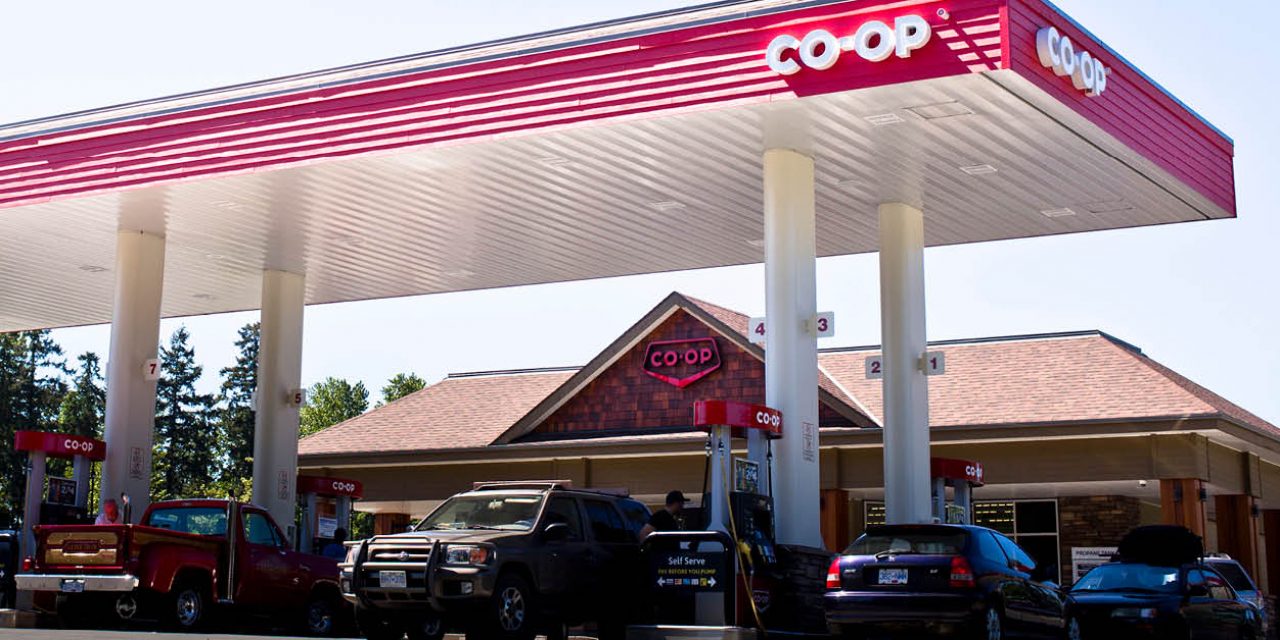 Peninsula Co-op has been in business since 1977 and currently has more than 100,000 active member-owners.

Peninsula Co-op was founded by a small group of Saanich Peninsula residents with a vision and a strong belief in the principles upon which all Co-ops are based. The founding members went door to door back in the mid 1970’s recruiting members and promoting the new Co-op. The Peninsula Co-op Food Centre opened its doors in May 1977 on Keating X Road in Saanichton.